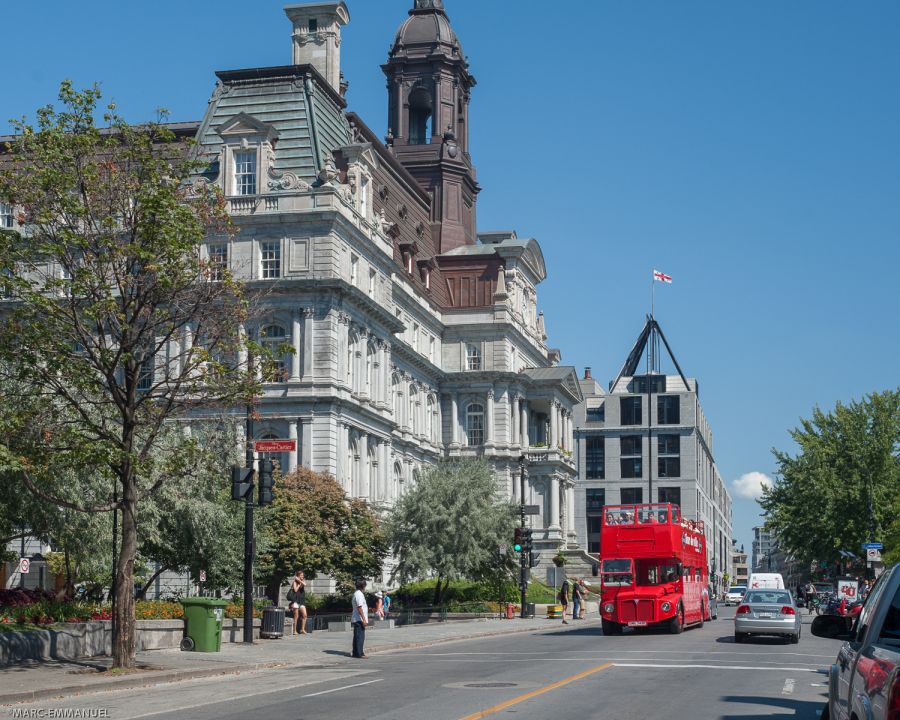 « Montréal in its purest form... is downtown! I remember going to town as a young adult. Back then, I was impressed by the skyscrapers, and I am still impressed by them today! I would love to get you to like my city as much as I do! »

Archaeological research shows that the area has been occupied for 2,500 to 3,000 years. For nearly 200 years, Montréal was made up entirely of the area within the Ville-Marie borough, until industrialization and urbanization started pushing beyond the traditional city limits. Ville-Marie today is the inheritor of a rich historical legacy.

It is not just administrative subdivisions that share the area of Ville-Marie. There are also a dozen neighbourhoods that all contribute to shaping the borough, in their own way: The business district, Chinatown, the Quartier des Spectacles, Sainte-Marie, the museum district, the Quarter international, the Latin Quarter, Shaughnessy Village, Old Montréal, the Old Port, and the Village, to name but a few.

According to sociodemographic data published in July 2014, the Ville-Marie borough is the ninth most populated borough in the City of Montréal. It has more than 84,000 inhabitants, i.e. 5.1% of the city’s total population, over an area of 16.5 km2. Most of the 15,835 families in Ville-Marie are couples without children, but two out of five families have children living at home. In total, there are 10,625 children at home, slightly more than half of which are 14 years of age or younger. The borough has more than 47,000 households, the most common of which are made up of people living alone (55%).

With its 21 museums, 50 performance spaces, 1,500 restaurants, and 3,000 businesses, there is something there for every taste and every budget! The borough is served by seven metro stations: Bonaventure, Square-Victoria, Place-D’Armes, Place-des-Arts, McGill, Peel, and Guy-Concordia, as well as an expansive underground pedestrian network that covers some 30 kilometres with its corridors, tunnels, and squares.